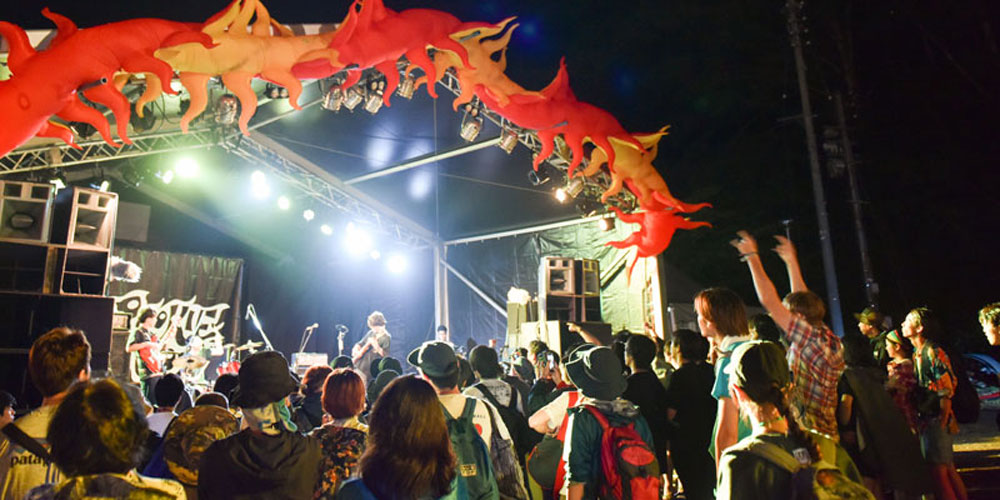 SECOND ROUND OF ONLINE VOTING FOR ROOKIE A GO-GO FRF’20 “AIM FOR THE MAIN STAGE PROJECT” BEGINS!

Your vote decides who will perform at this year’s Fuji Rock Festival!
15 acts have been selected out of 1,300 applicants to perform at this year’s festival at the Rookie A Go-Go stage! 1 act out of the 15 will be selected to play at one of the festival’s main stages next summer! Vote for your favorite act this summer and help them on their way to stardom!
Check out video and songs from each of the act’s performances at last year’s ROOKIE A GO-GO online and vote for your favorite!

[What is the “Aim For The Main Stage Project”?]
Started in 2012, the project lets the audience choose 1 artist out of those chosen to perform at the Rookie A Go-Go stage to perform at one of the festival’s main stages the next year!

Online voting for this year’s contendors has begun! Vote for your favorite artist today!

VOTE HERE >> in Japanese Only