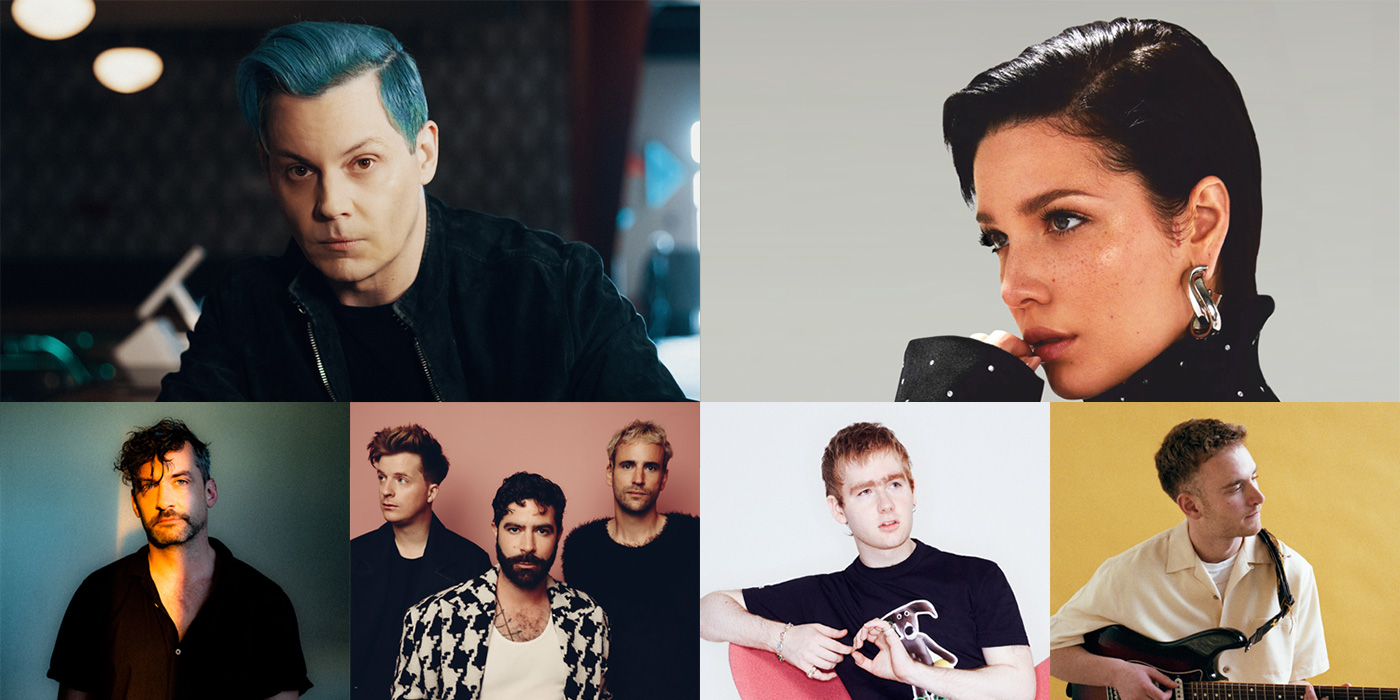 LINE UP ANNOUNCED! CHECK EACH DAY’S LINE UP INFORMATION!

Back after ten years since appearing at the festival in 2012, the headliner for Saturday July 30th will be Jack White! Don’t miss rock ‘n roll’s most important guitarist who’s three releases have all been number one in the US!

The headliner for Sunday July 31st is reknowned for her diverse musical talent and unique worldview. The next generation diva, Halsey, makes her Fuji Rock debut on the Sunday!

This year features two headliners who represent modern day music but don’t miss out on; Bonobo, who’s latest release is at the top of every’s minds; the FOALS, who’s last album reached number one on the UK charts and were chosen as the Brit Awards best group in 2020; MURA MASA, who were nominated for 2 grammys with their debut album; and Tom Misch, who continues to impact not only the UK but today’s music around the world as London’s top creator and genuis guitarist!

Also coming to Naeba are America’s next generation rockers, DAWES; HIATUS KAIYOTE, with there awesome vocality and inimitable style; Jonas Blue, who’s melodies and tropical sound cross over from dance music to fans across the globe; Syd, from the world’s number 1 young soul R&B band, The Internet; the UK’s newest star, Arlo Parks, who basically owned the UK awards last year; BLACK PUMAS who have been nominated for countless grammy awards and are breaking records with their sold out tours across the US; and the penultimate alternative rock band, DINOSAUR JR!

These can’t miss artists are going to be at Fuji Rock!
Japan’s one and only super ska band, TOKYO SKA PARADISE ORCHESTRA; HANAREGUMI who are back after restarting in 2002; PUNPEE, coming back after their steller performance at the White Stage in 2017; and ZuttoMayonaka de IInoni who’s exceptionally unique performances feature analogue equipment you see everyday (like household items?)!

These and more make up the 50 artists included in the first line up announcement of this year’s 25th anniversary Fuji Rock Festival being put together with the theme of “From a Special Fuji Rock to the Usual Fuji Rock”!