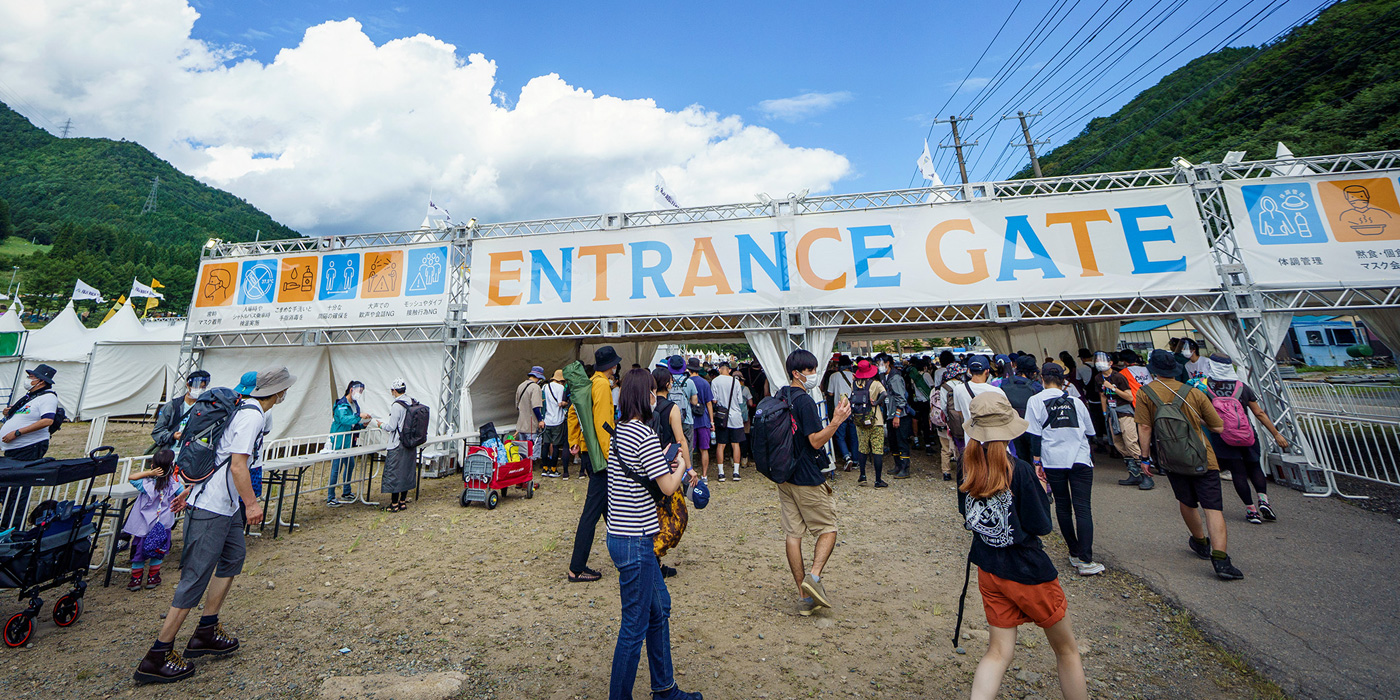 Whether you’re going for one day or three, once you’ve decided to go to Fuji Rock, the next thing to do is figure out how to get there and where to stay!

Official tour busses departing from 16 cities across Japan offer the ease of sending your bags ahead to the festival and recieving your wristband at a exclusive exchange booth just for bus users!
Hotel and minshuku options include the Tashiro & Mitsumata area, the EchigoYuzawa Station area which offer shuttle busses to the festival.

Apply to be on the waiting list for hotels and tour bus plans that were sold out starting at 5:00pm on Monday July 11th (chosen by lottery system).