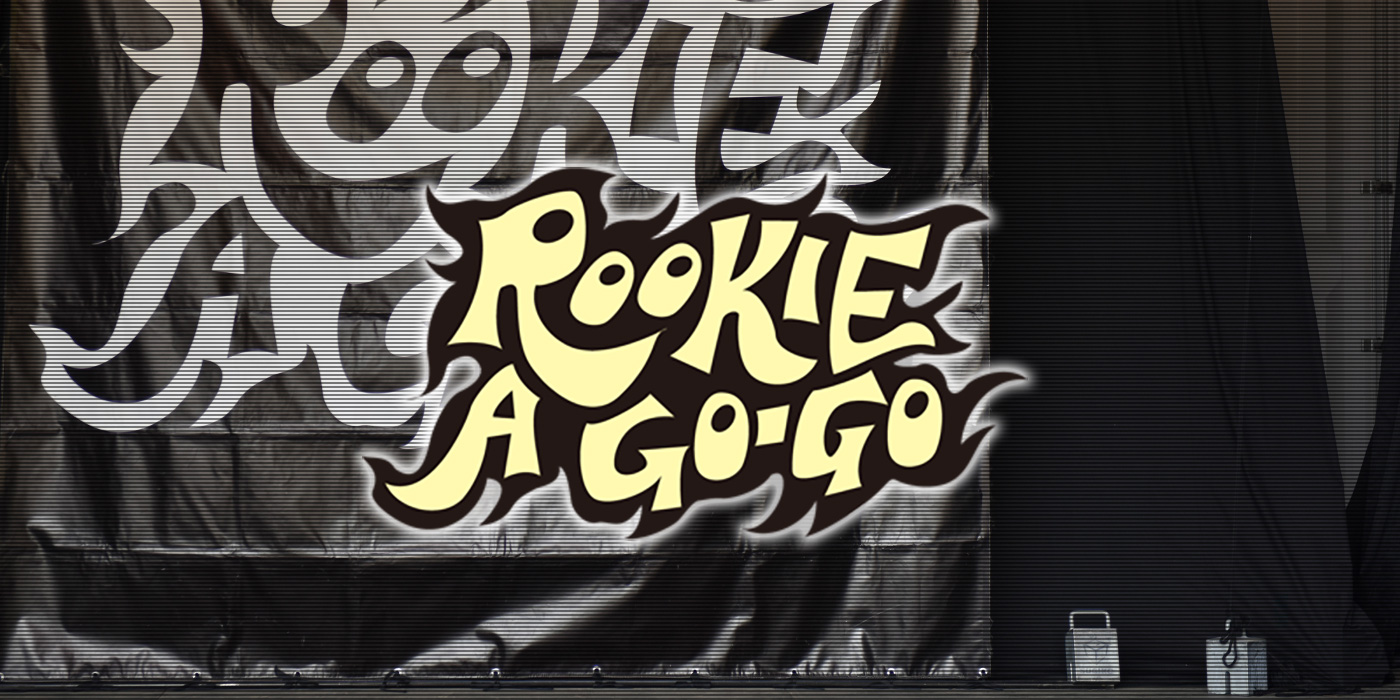 This years performing artists at the Rookie A Go-Go have been decided!

Many artists from around the country applied this year with nine acts being chosen to play at this year’s Fuji Rock Festival out of over 1,300 applications!

The Rookie A Go-Go stage has given birth to many stars over the years. This year’s line up of nine artists include some radical new artists!

Don’t miss this year’s artists which come from a wide range of ganres. Watch their raw sound and decide for yourself which artist deserves a spot on next year’s Fuji Rock Festival line up!

Check out details and a track from each of the nine artists performing this summer!

Pick up / ROOKIE A GO-GO