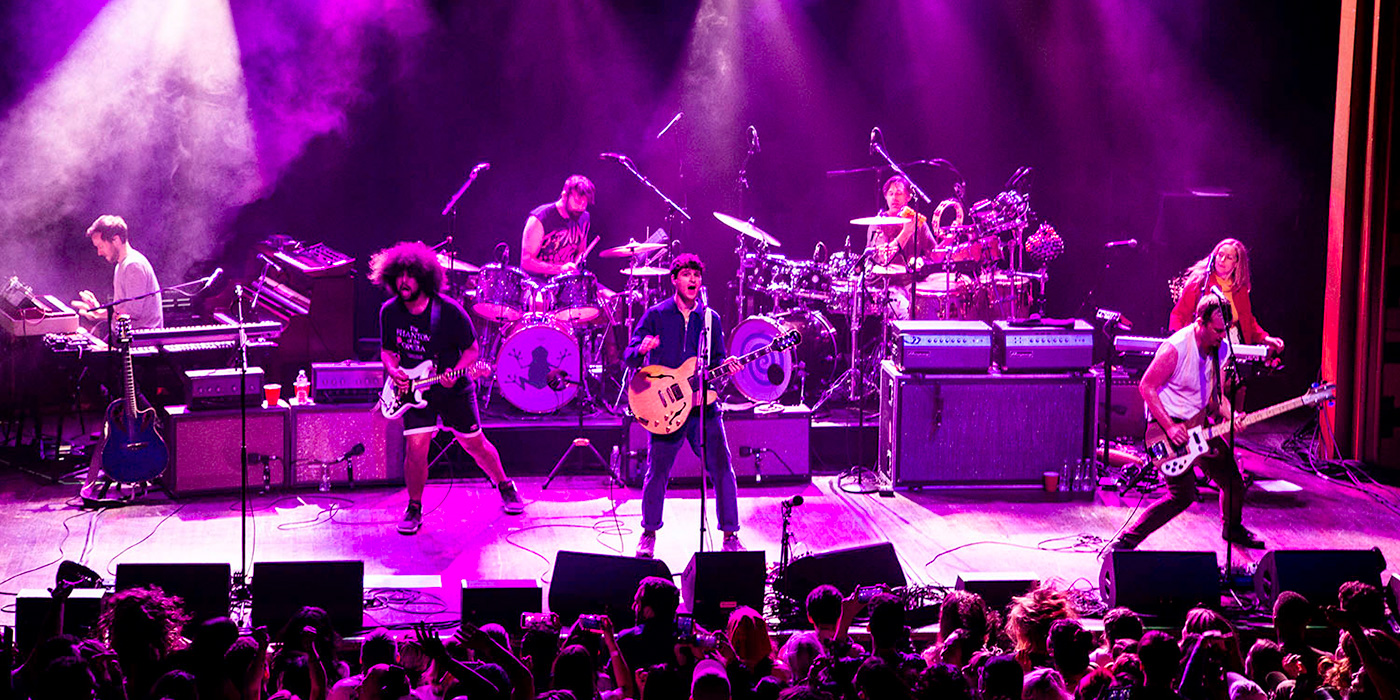 VAMPIRE WEEKEND has been confirmed as the headliner on July 29th Friday!
With their latest album being nominated for three Grammy awards and their last three releases topping number one on the US charts, VAMPIRE WEEKEND has reached the next level and will be returning to headline Fuji Rock after appearing four years ago in 2018!

Also appearing on the Friday will be the most talented rapper of our era, JPEGMAFIA. The Hu, who’s sound combines traditional Mongolian sound and modern metal and blew everyone away with their performance at Coachella!