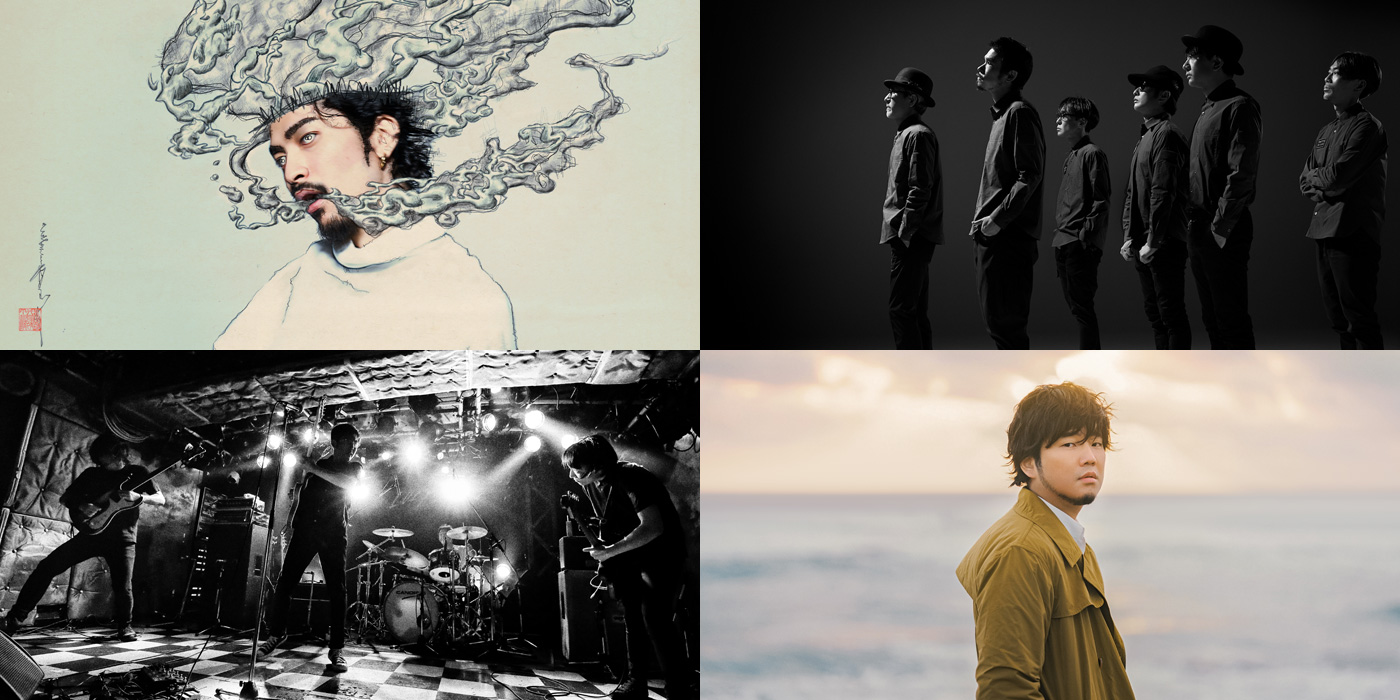 18 more artists added to line up!

Fresh off a performance at Tokyo Kokusai Forum the musical group led by Daiki Tsuneta, Millenium Parade to play Fuji Rock for the first time on Friday, August 20th!
Super group, Metafive, made up of six musicians who are legends in their own right: Yukihiro Takahashi, Keigo Oyamada, Yoshinori Sunahara, Towa Tei, Tomohiko Gondo and Leo Imai; Shintaro Sakamoto, vocalist and guitarist for YuraYura Teikoku who’s also known as the lonely musician around the world; and Quruli are back after 4 years! Don’t miss SiM, Kenta Maeno or Tempalay on the Friday!

Saturday August 21st features Number Girl, who are back together after a 17 year hiatus; indigo la end, who’s powerful lyrics and musicality is highly regarded by top tier musicians across Japan; Japan’s most famous psychedelic jam band, Dachambo; and tricot who’s unexpected twists and turns are sure to amaze have been added to the line up for the Saturday.

Sunday August 22nd brings us Japan’s genius jazz pianist Hiromi Uehara performing as a piano quintet! Gezan, the unrivaled alternative rock band; and Motohiro Hata whos voice has been described as being “made of steel and glass”.