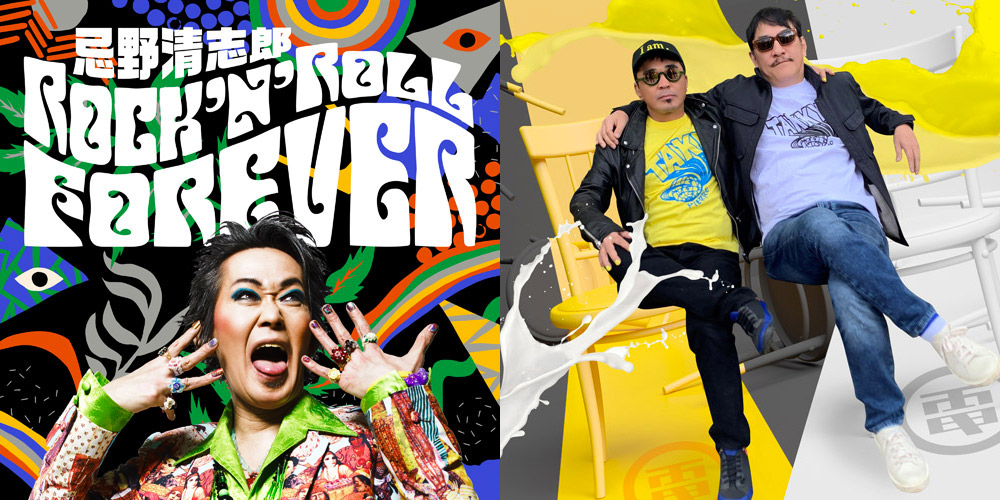 LINE UP UPDATED WITH PERFORMING DATES!

29 more artists added to line up!
All headliners now confirmed in updated line up!

The headliner for Friday is Tame Impala!
Disclosure and Mura Masa also slated for the first day of the festival.

Artists added to the line up include the Spanish girl band HINDS, who’s performance at the Red Marquee in 2018 showed us all their awesome presence; and from Taiwan, Elephant Gym with their amazing techinical prowess!

Also added to the line up are Yogee New Waves, who rose to represent the 2010’s; Aoi Teshima who’s beautiful voice brought chills to all in the 2006 Ghibli film Tales from Earthsea (Ged); milet, who directly after debuting reached number 1 on eleven different streaming sites; and Tendouji who performed at the Naeba Shokudo last summer and are selling out their own shows all over Japan!

Saturday’s headliner is The Strokes!
Major Lazer with genius producer Diplo; and Four Tet with their new release also added to the line up!

Domestic artists added includeKing Gnu, who performed at the Rookie A Go-Go in 2017; Number Girl who reformed with the original band members last year; Monoeyes, who continue to lead the Japanese punk rock scene; dance rock band ROVO; The Bawdies who traverse genres from soul, R&B, and rock; and next generation star, ReN will be making an appearance after 5 years!

Also included in the updated line up are the Denims, Kemuri, Mitsukaze & Green Massive, and The Ska Flames!

Also appearing on the Friday are the FKA Twigs!
Not to mention, Voodoo Dead lead by member of the Grateful Dead family, Steve Kimock; Bruno Major who was chosen as Sam Smith’s opener; and GoGo Penguin who were nominated for the Mercury Prize in 2014!