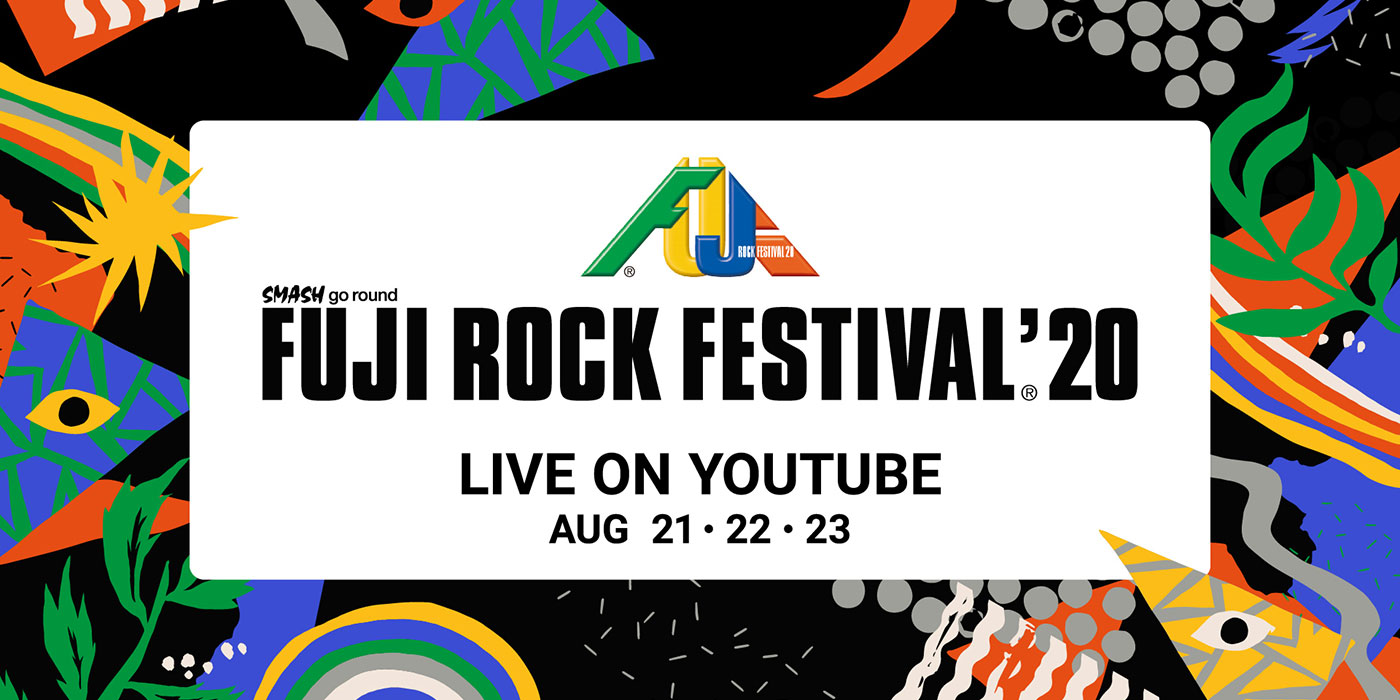 The artists to be featured on the special live YouTube program, “FUJI ROCK FESTIVAL ’20 LIVE ON YOUTUBE” from Friday August 21st to Sunday August 23rd have been confirmed!

Don’t miss the first ever showing of the music video of one of this year’s headliner’s, Denki Groove’s new track, “Set You Free” which will be featured during the program.

Subscribe to the channel and check out details about the live stream before its too late!